Best Tourists Places in Russia That You Cannot Miss

Tourists Places in Russia -Greetings from Russia! The country of extremes and varied nature. Russia is the world’s biggest country, covering more than one-eighth of the planet’s populated land. The country is home to the world’s biggest freshwater lake and is rich in natural sceneries and vast swaths of territory. Rivers and woods teeming with incredible flora and wildlife, awe-inspiring volcanoes, the cold tundra area, and sun-kissed beaches, vibrant cultural heritage, magnificent historical sites, and distinctive towns decorate this country, making it an inviting land to explore. The historic Russian cities of Vladimir, Sergiev Posad, Suzdal, Rostov, Kostroma, and others are the gems of Russia’s Golden Ring, adding to its allure.

If you wonder what Russia is famous for, then Russia is a place of enchanted beauty and inexhaustible attractions. A voyage by boat from Moscow to St. Petersburg and Valaam Island, a major religious pilgrimage destination, a visit to Kizhi Island, famous for historic Russian wooden architecture, and the Black Sea coast, which is a beach playground, are all high on any tourist’s priority list. Not only that, but several more significant points of interest contribute to the country’s status as a wonderland.

If you are planning your trip to Russia, then read on to know our list of best tourists places in Russia that you should include in your list of places to visit.

Moscow and St. Petersburg, two of Russia’s oldest cities, maintain their imperial magnificence, evident in their architecture, parks, retail malls, and even metro stations. Other towns and areas, such as Siberia and the Far East, provide opportunities to see the Northern Lights, volcanoes, and more skiing than you can imagine. Our selection of the greatest tourists places in Russia includes glittering palaces and huge natural areas.

In Russia’s south-eastern Siberian region, Lake Baikal is one of the most adrenaline-filled tourists places in Russia. This body of water is the world’s biggest freshwater lake. This lake is the world’s oldest and deepest, dating back over 25 million years and measuring over 1,700 meters deep. 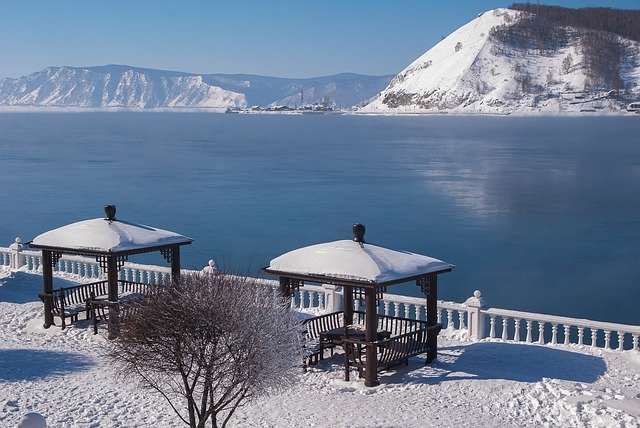 Another destination what Russia is famous for is Altay. Altay is a popular ethnic tourists places in Russia. The beautiful Altai Mountains surround this fascinating country, which is dotted with thousands of tranquil lakes and lush alpine meadows. 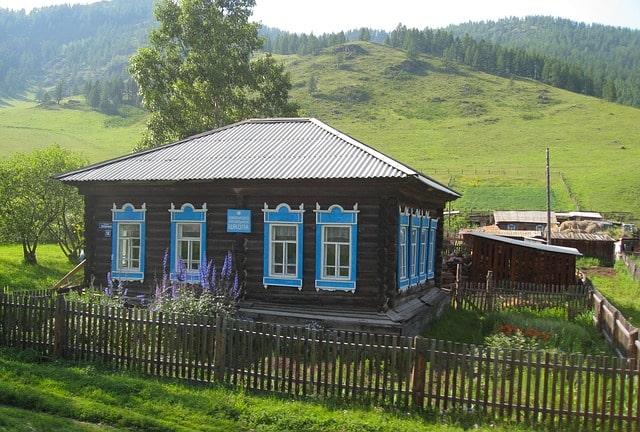 The republic of Altay has several biodiverse reserves designed to host animal species, including argali mountain sheep and snow leopards. Atlay’s other attractions include Lake Teletskoye and Mt. Belukha.

You’ll need to stop at Petropavlovsk, the peninsula’s capital, for a few minutes if you want to see Kamchatsky’s wild beauty and appealing scenery. Petropavlovsk, set on Avacha Bay and surrounded by towering snow-capped mountains and looming volcanoes, is a really breathtaking sight to see. 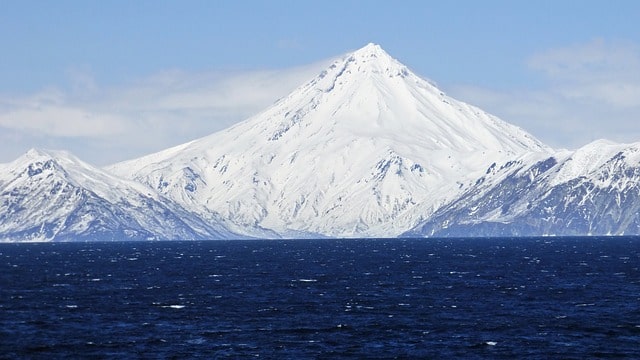 Petropavlovsk’s seashore is dotted with magnificent ancient structures, making it one of the most popular tourists places in Russia for history buffs. Petropavlovsk and Kamchatsky residents are as kind as the magnificent volcanoes that urge you to take a short trek, helicopter trip, or drive.

Kizhi Island is another beautiful tourists places in Russia for which Russia is famous. The beautiful Kizhi is a UNESCO World Heritage Site. The island, which is located in the middle of Lake Onega, stretches for around 6 kilometers. Beautiful timber architectural wonders and dazzling traditional crafts abound on the island. 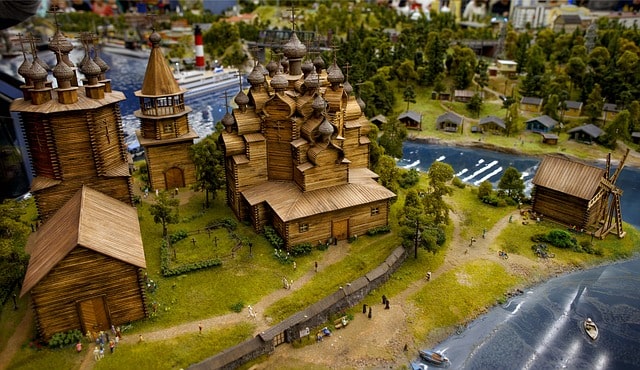 The Church of the Resurrection, the country’s oldest wooden church, originates from the 14th century and is located on this island. The Pogost of Our Savior and the 18th century Church of the Transfiguration, which has a total of 22 onion domes, are two more major sights on Kizhi Island.

St. Basil’s Cathedral is a visual delight, with the most beautiful architectural architecture. 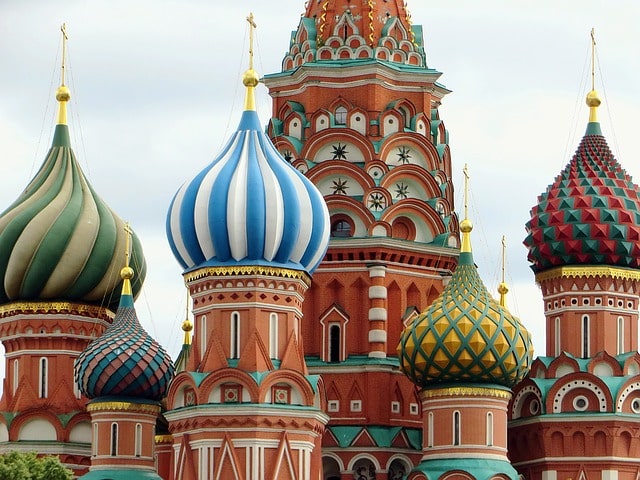 St. Basil’s Cathedral, which exudes a traditional medieval atmosphere as well as mystical spirituality, is one of the best tourists places in Russia for religious searchers, peace seekers, and architecture enthusiasts.

Q1: What is Russia famous for?

Ans: Russia is famous for its natural beauty and breathtaking attractions. After all, it’s not only the world’s largest country, with 11 time zones but also one of the most culturally and historically interesting places on the planet. What Russia is famous for is vodka also. Russia is without a doubt the country that is most well-known for its use of vodka.

Q2: What is the best time to visit Russia?

Ans: Between June and August, the ideal time to visit Russia is during the country’s summer months. Evenings are long and bright, and temperatures range from 68°F to 77°F, which is pleasant.

Q3: How many days do you think you’ll need to spend in Russia?

Ans: The first step will be to determine when you will be traveling and which season it will be at that time. If you want to see both capitals in silence, you should plan on spending 7-10 days in each.

IMAD Travel brings you some beautiful and inspirational travel quotes to ignite your wanderlust and inspire your soul,so that you may stumble upon the most beautiful pages of the world